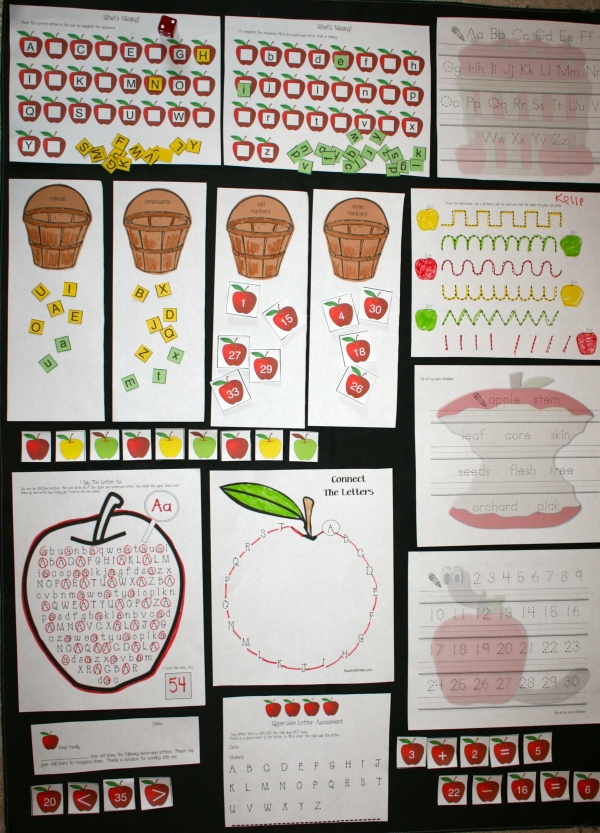 More in this category: « Apple Puzzles Antonym Apples With Synonym Leaves »
back to top