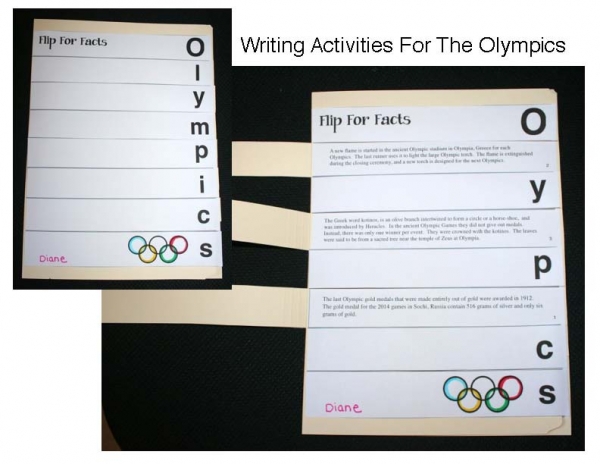 There are a variety of writing activities in this packet with an Olympic theme.

More in this category: « 4 Olympic Word Finds Coin Puzzles »
back to top