For a fun center, on President’s Day, set up a hat-making table.  Students can choose to make a Washington tricorn hat or a Lincoln stovepipe top hat.

Lincoln’s hat is a perfect example of a cylinder and will make a nice review of that 3-D shape.  Washington’s hat is 3-cornered like a triangle. 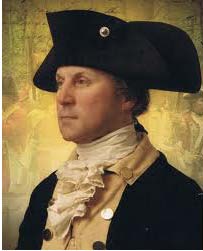 George Washington's tricorn hat was the fashionable hat for his time period, as it was the thing to wear during the American Revolution.

American Patriots, including the Minutemen, wore a three-cornered, or tricorn hat.

The hat was made of wool. Men who considered themselves to be wealthy and fashionable would wear tricorn hats decorated with lace, feathers, and would often have silver or gold accents and buckles on them. 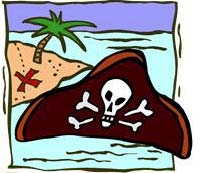 Even pirates enjoyed wearing these hats.  Your students might have seen the Disney character, Jack Sparrow, sporting one in the Pirate’s of the Caribbean movies. 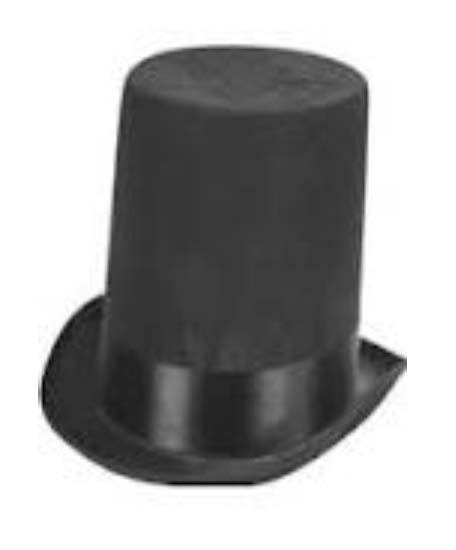 Similarly, the top hat was very popular during the Civil War period when Lincoln was President.  History relates stories that Abraham often kept important papers and notes tucked under his hat  for safe keeping as  he hurried off somewhere. 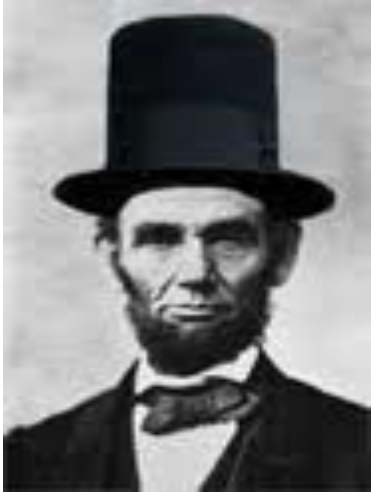 For  directions of how to make a tricorn hat out of a paper bag click on the link. Washington's Tricorn Paper Bag Hat

For directions of how to make Washington’s hat out of black construction paper click on this link.

YouTube has a short step-by-step tutorial of  how to make Lincoln’s stovepipe hat.

This would be perfect for a Seuss hat during March is Reading month as well. To view the video click on the link.

How to make Lincoln's or Dr. Seuss's stovepipe hat. 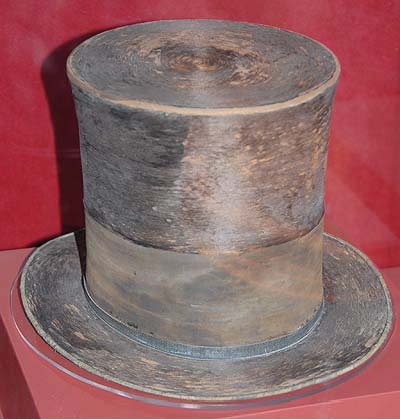 This is a photograph of the hat that Lincoln wore the night he was shot while watching a play at the Ford theatre. It is on display at the Smithsonian institute.

Click on the link to read about the details. 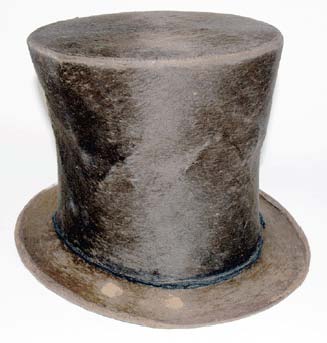 This is a photo of one of Lincoln’s favorite beaver hats. His fingertips wore marks on the brim where he continuously put his fingers to tip his hat.

Click on the link to see other Lincoln memorabilia. 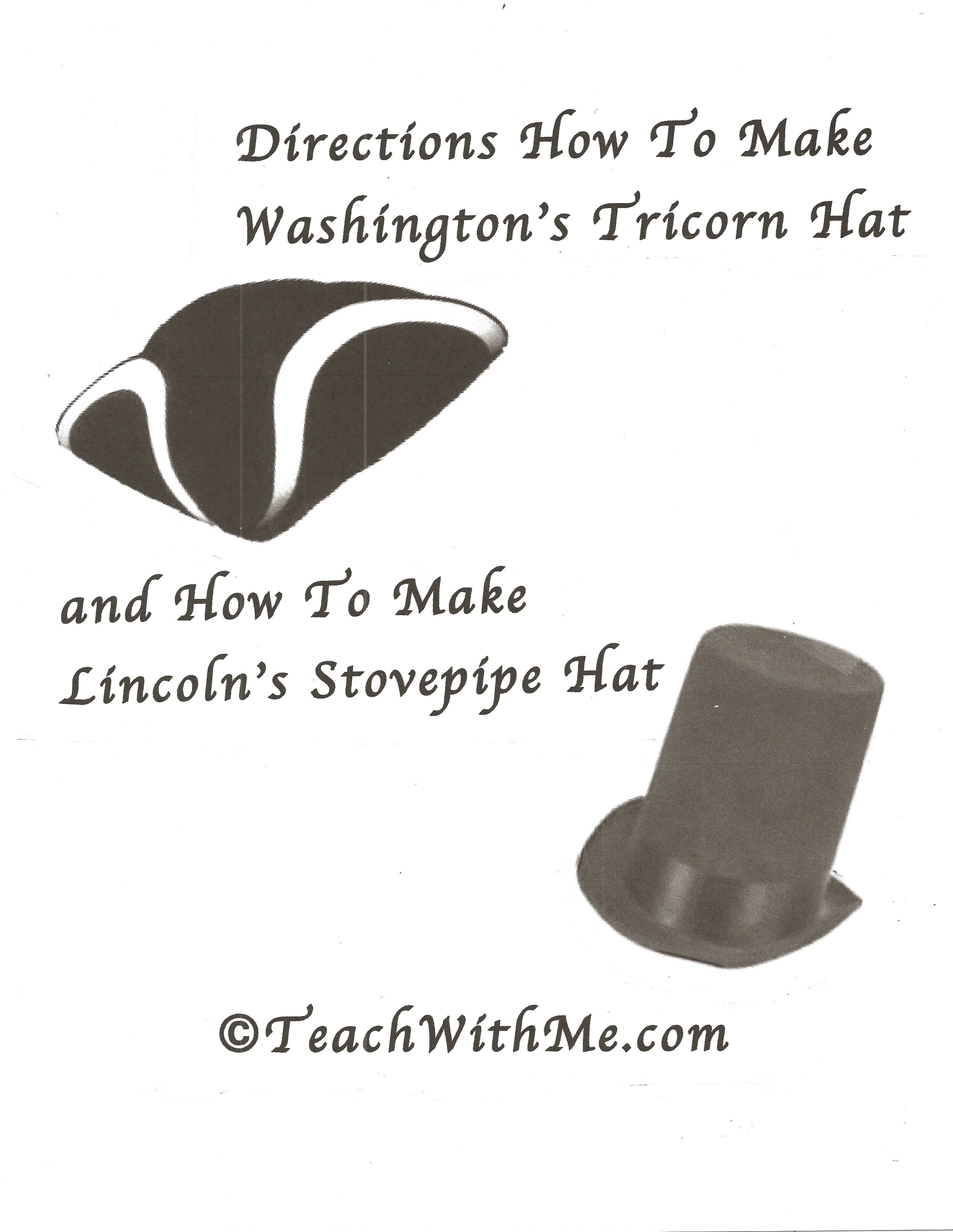 To print out this article and pix click on the link. How to Make a Washington Tricorn and Lincoln Stovepipe Hat.

Hats off to you for being a wonderful teacher! I hope your students enjoy President’s Day and wearing a hat!

Pop back tomorrow for The Dollar Shapes Up! A fun way to review shapes, study money, and do a fun center for President's Day, all rolled into one booklet!