The Wind & The Sun a Form of Reader's Theatre for Children

I love using Aesop’s Fables to teach life lessons to my students.  The last week of March when we are studying wind I tell them the story of the Wind and the Sun.  I explain to them that these stories have a moral or lesson that they should learn and we discuss what that might be when I finish telling it.

Since these fables are very short they make fun interactive stories where all of your students can get involved.  It’s not quite a Reader’s Theatre but a great introduction to that type of activity.  I’ve made some clipart cards that you can hold up while you tell the story or you can pass them out to your students to hold up at the appropriate time while you're telling it. 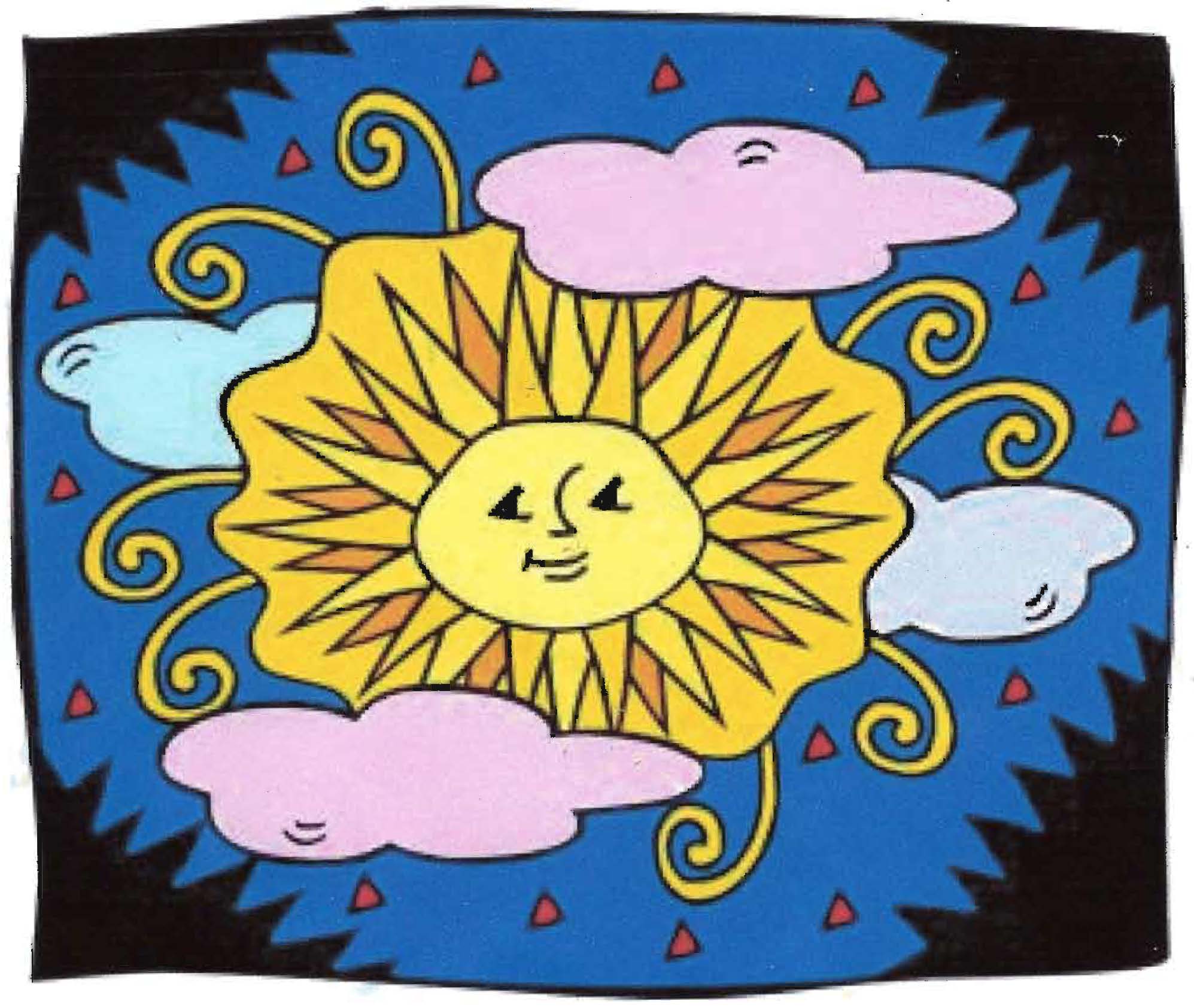 After you've told the story reenact it by having some of your students play the part of the wind, while some of them play the part of the sun.  Instruct the wind children to pretend to be really conceited and boisterous, puffing themselves up and blowing really hard making lots of wind noise.

If you want the wind noise to sound realistic, help them out by downloading the sound of the wind and then playing it.  Microsoft has a variety of wind sounds that are perfect for this. Click on the link.  Wind sounds.

They can then get out of the pool and lay on the “beach” as the sun students shine over them.  The wind people can then say in unison: “Sun you have won our bet; you are the strongest!”

During snack time I show several Aesop Fable videos.  My set stars Bill Cosby.  Click on the links to several YouTube videos of this tale. There are quite a few, but I thought these 3 were the best.  Video one.  Video two.  Video three.

Click on the link to view/print the pictures and my version of the story to go with them.  The Wind and the Sun Aesop Fable cards. Enjoy.

More in this category: « Shamrock Game More Fun With Shamrocks »
Login to post comments
back to top